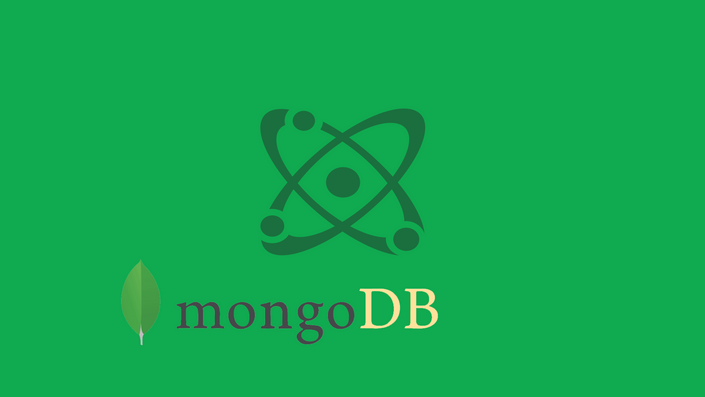 Corso base di Mongodb per sviluppatori

The coupon code you entered is expired or invalid, but the course is still available!

I'm a cuban living in the beautiful city of Turin, Italy. I have a university degree in computer sciences in the field of automation engineering. I am a software engineer

developing web applications with the latest technogies, most of them

When I am not programming, I am learning new languages,currently German and Arabic. Currently I speak SPANISH, my mother tongue, ITALIAN,almost my second mother tongue, ENGLISH, FRENCH and PORTUGUESE.

Playing GUITAR is one of my hobbies and passions and I dedicate it as much time as for languages and computer.

When does the course start and finish?
The course starts now and never ends! It is a completely self-paced online course - you decide when you start and when you finish.
How long do I have access to the course?
How does lifetime access sound? After enrolling, you have unlimited access to this course for as long as you like - across any and all devices you own.
What if I am unhappy with the course?
We would never want you to be unhappy! If you are unsatisfied with your purchase, contact us in the first 30 days and we will give you a full refund.
off original price!

The coupon code you entered is expired or invalid, but the course is still available!